We have detected that JavaScript is disabled. Here are instructions on how to enable JavaScript in your web browser.
Skip to content Skip to main menu

Kaffe Fassett requires little introduction, being one of the best-known designers of knitting, needlepoint and quilting in the world and The Stitch festival is delighted to present a selection of Kaffe’s Quilts in America.

After deciding he would like to make his 20th anniversary Taunton quilt book based on the quilt collection at the American Museum in Bath, Kaffe and his team chose their favourites from the collection and made new interpretations of them in 2016 and 2017 using the latest fabrics from the Kaffe Fassett Collective and a few Artisan fabrics.  The collection at the American Museum had never been shown outside Britain so Quilts in America shows off some of those antique beauties, along with their modern Kaffe inspired counterparts. 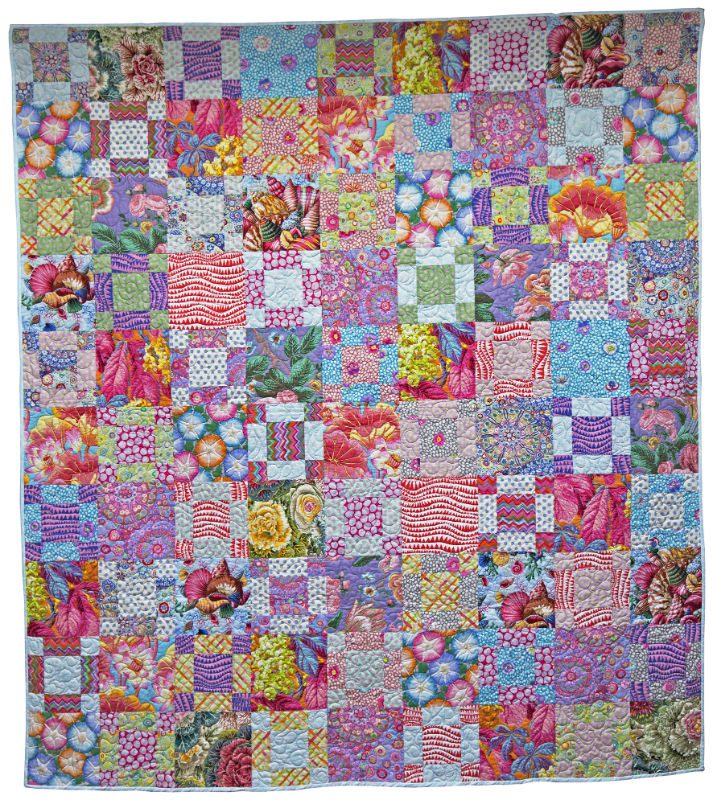 Our Sponsors And Partners